Alright I needed to name what I’ve been doing, which is sewing a whole lot…and not exactly producing a lot to show for it…but still sewing!

I mentioned in my last post that I’m participating in a local craft fair in July, so I’ve been trying to make as much as I can to be prepared.  I also wanted to make some stuffed animals, named Al’s pals, (yep it gets cuter the more you say it!) And have those ready for the craft fair, too.  I’ve ordered some stickers, because who doesn’t want a sticker with Al on it?  I’ve also come up with a pattern, because here’s what my attempts at using a pattern I found have turned into.

We found out too soon this pattern didn't include a seam allowance.

Added a seam allowance, and this face I tried in vain to embroider on looks....a little racist let's be honest.

So now those are the newest additions to the "I made this but" stuffed animals collection, also little Mike from monsters inc.

So I have drawn out my own stuffed animal pattern, and it’ll be great.

For now, I’m going to get back to sewfest 2015 because I haven’t a moment to waste! 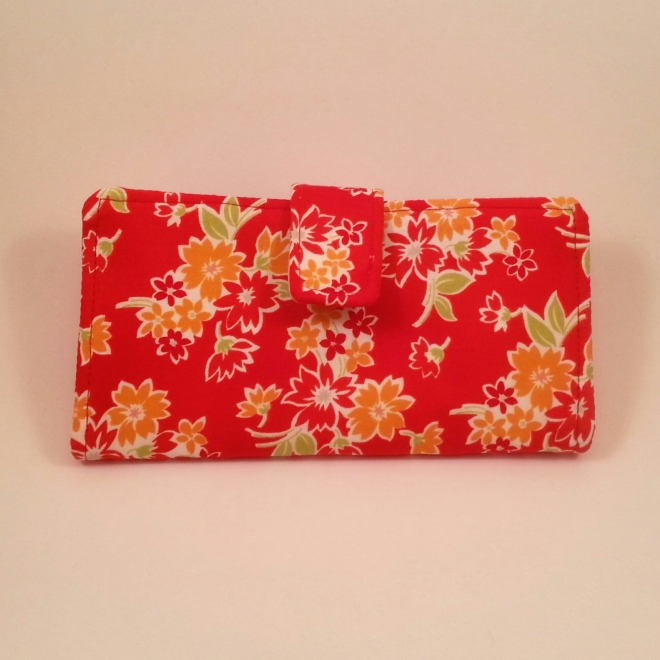 And this is all I have to show for it.