We all actually had a great time!  I only sold 2 things, but honestly, that is better than I do sometimes in a month.  So…that was cool.  My mom also got to see my “I sold something!” dance in person.  I like to think it is a variation of the Caddyshack gopher dance.

We pulled up around 2pm and started unloading, and we got set up within an hour, which felt more like 2 hours.  It was over 80 degrees most of the time, and very humid (typical Southern Summer Saturday.)

The traffic was slow, but it was a lot of fun hanging out with other people who make things and are just as nervous as I was about doing our first craft fair.  I feel like it was a really great learning experience for me.  Lots of cards were taken, and   Also, it was nice that the traffic wasn’t overwhelming.  It was pretty easy to talk to customers and explain things to anyone who came by and asked questions.

The two sales that I made were both fun in their own ways.  Two ladies came up and saw my sign and said “for women and children, what about the men?!”  I laughed and said I’m not going to judge a guy who buys my stuff.  They talked amongst themselves, all the while touching all of the Al’s pals.  Then one of them said “I have to have one.” and BAM!  Just like that, my first in person sale!  It was so great!  After that some guys came out the back and were looking around.  I could see from their faces they were thinking ‘everything back here is for girls let’s get out of here’ and I said “HEY!  Hey guys come over and look at this table!  It’s really colorful!” which, actually worked.  I talked to the two of them for a while and told them about the usefulness tool that is a diaper strap, and my mom talked up the wallets I had like they were made of gold and diamonds (thanks mom!!) but what really sold them was when I told them how if they got the coasters I had, they could throw them across a room and not hurt anything. (Quilted coasters for the win!) 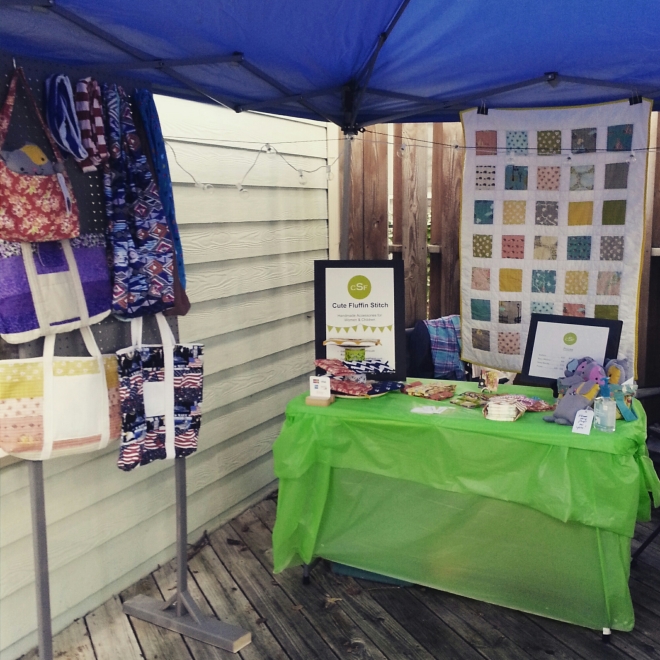 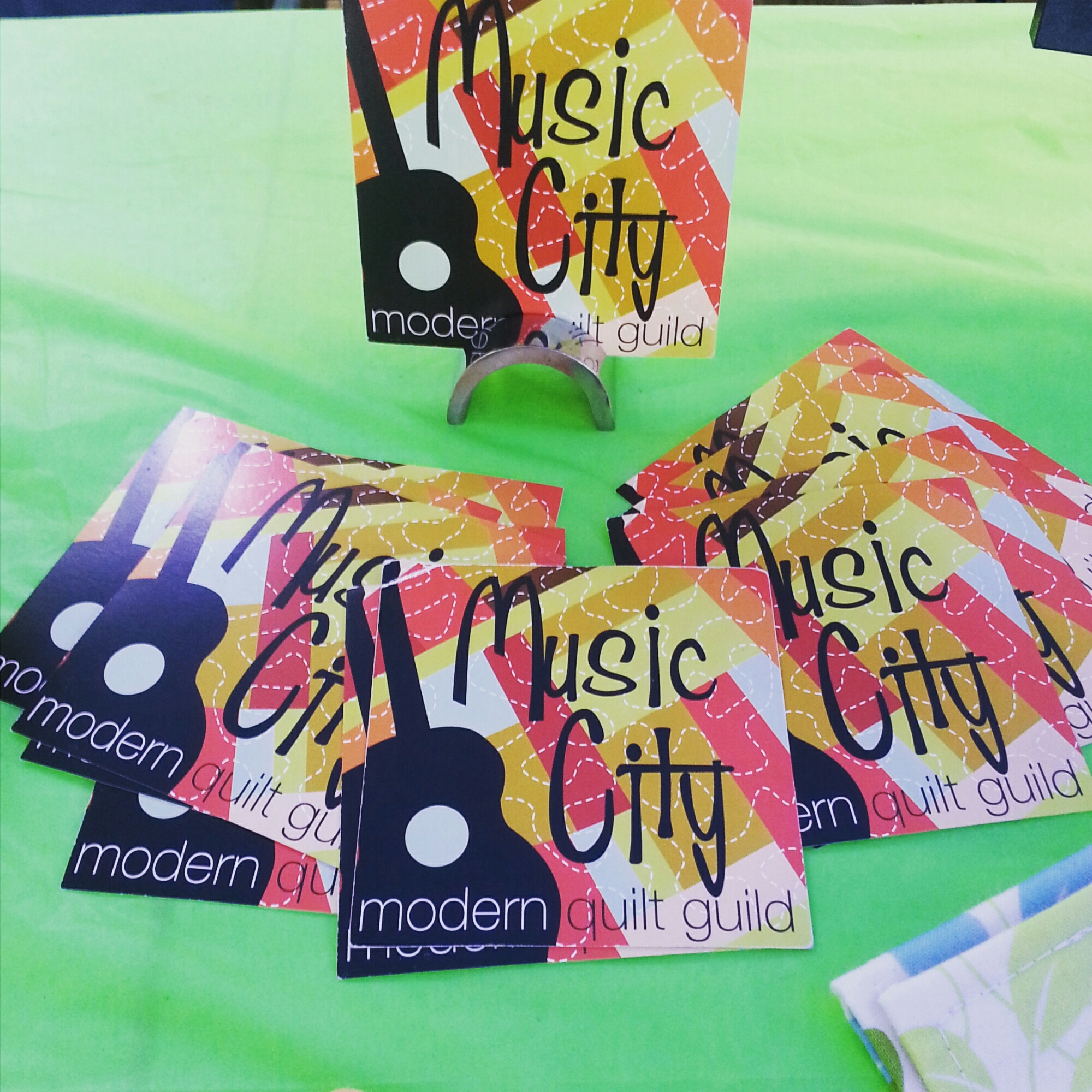 I had such a fun time doing this craft fair that I’ve already signed up for another one in September!  Which means, I need to do more sewing!  Have you ever done a craft fair?  What were your ups and downs?

So, until next time!  Happy sewing!

One thought on “A funny thing…”